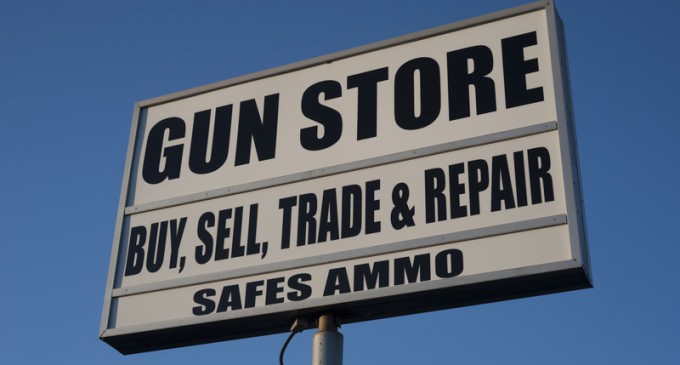 When scary, threatening events happen usually the first response seen by people are fearful and not so thought out reactions. That's okay, humans are a pretty emotional group. But, most people get a hold of themselves and think rationally given some time. But, this man goes too far, using his fear to justify the subjugation of over 1.6 billion Muslims.

In response to a recent terrorist attack, Florida gun store owner Andrew Hallinan decided to take out his fear on an entire group of people, justifying it in the name of “safety”.