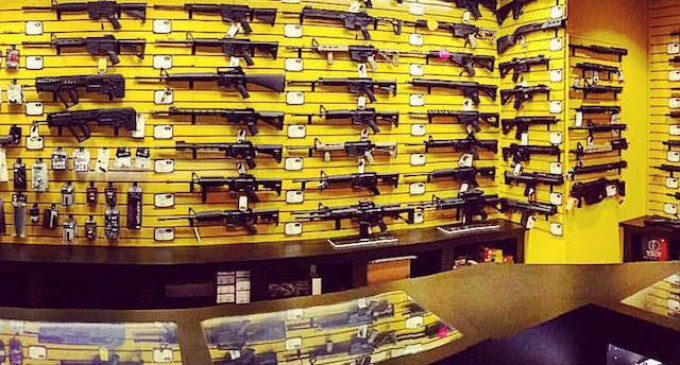 Although it hasn't even been five full days since the terrorist attack that rocked Orlando, the nation, and the world, every day has brought even more disturbing evidence that the United States government failed the 100+ clubgoers who were shot Sunday morning.

Orlando terrorist Omar Mateen first came to the FBI's attention in 2013 when co-workers reported to the authorities that Mateen had claimed ties to both Al-Qaeda and Hezbollah.  They investigated him again several months later but again dropped their investigation without filing any charges.

Perhaps most shockingly of all is that Omar Mateen worked security for a company — G4S — that the United States government employs for a host of national security-related contracts.  G4S acknowledges that they received one complaint regarding Mateen while he worked as an armed guard in 2013, but one co-worker claims that he lodged several complaints more recently about Mateen's “constant anger,” claiming “he talked about killing people all the time.”

It turns out that authorities missed yet another warning sign that could have prevented the deadliest mass shooting in American history and worst terrorist attack on U.S. soil since September 11th.

To read about how a gun store owner reported Mateen to the FBI five weeks before the attack, continue reading on the next page: