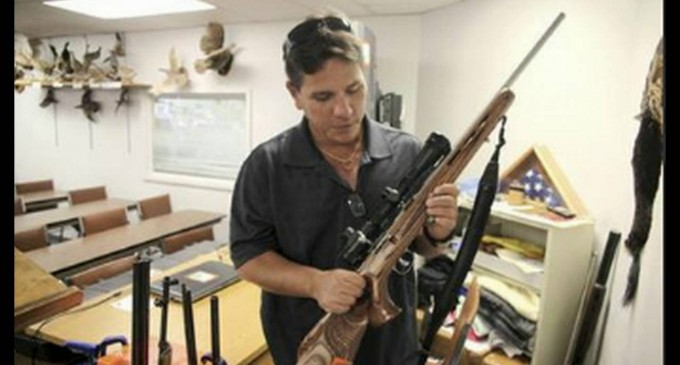 After every mass shooting — and we can all agree that there have been too many — leftist politicians claim that the “majority of Americans” want stricter laws restricting access to guns.

Americans want guns for the very reason that guns were made constitutionally accessible in the first place — for protection. Denying the rights of gun ownership doesn't restrict access to mass-murder. For the vast majority of gun owners, it restricts Americans' access to protects themselves.

Of course, these facts don't jell with the liberal policy on guns. It seems as if most Democrats would rather view every gun owner as a ruthless killer than admit that a gun in responsible hands can save lives.

Continue reading on the next page to discover by how much gun sales have risen: