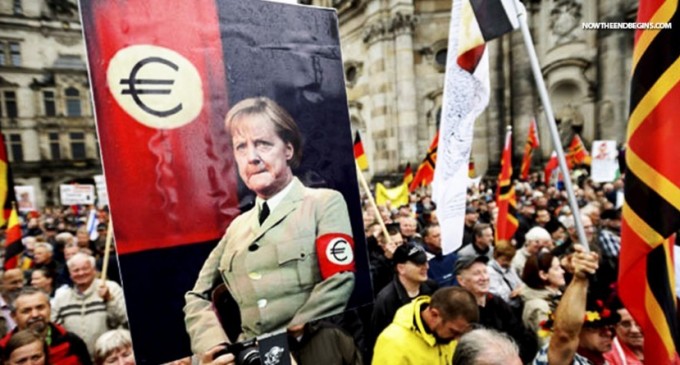 Gun permits and the subsequent purchase of weapons have risen substantially in Cologne, Germany since the mass sexual assaults on New Year's Eve of 2015.

Thus far, Frankfurt Police procedural office reports that they have had at least 13 applications a day, in comparison to the previous year's one to two a day.

When crime happens and the police to nothing, whether by government compulsion or negligence, the people will rise up to protect themselves, it is human nature to protect one's own life.