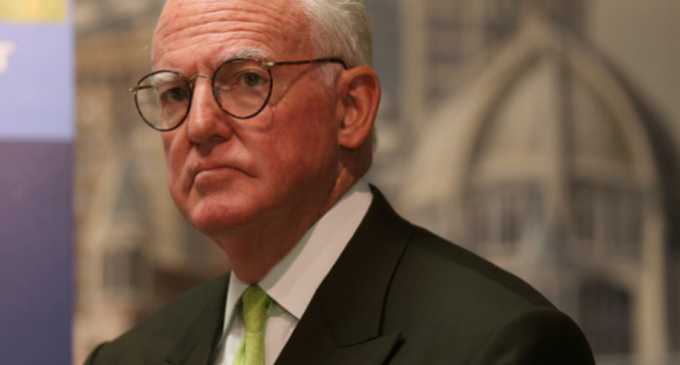 Following charges of corruption for allegedly trying to use his position to win business for his private law firm, the Feds raided Alderman Edward Burke's Chicago office and found a huge stockpile of 23 guns.

Sound familiar? It wasn't too long ago that longtime Congressman from New York, Charlie Rangel, came right out and said that although it should be difficult for the average citizen to obtain a conceal carry permit, congressman ‘deserve' and ‘need to be protected' with guns.

Then you have the California State Senate who recently passed a law exempting themselves from the strict gun control laws they created.

Burke, the longest-serving City Council member in Chicago history, spent much of his 50 years in power fighting for gun control.  Turns out that he had nearly as many guns as he had gun control bills. Move to the page to see what is likely to befall Burke.