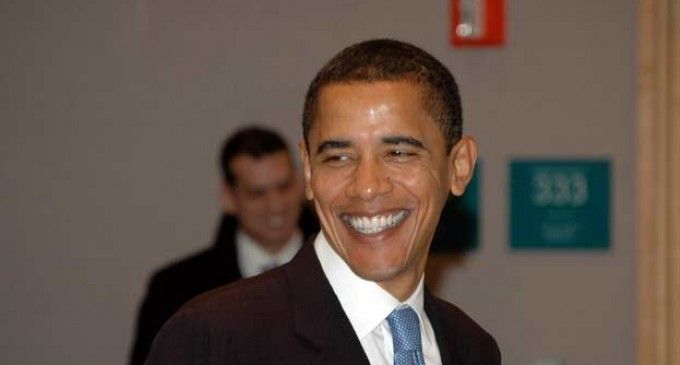 On Thursday, the administration announced two gun control measures that were considered so important that the president added them to the 23 existing orders. These executive actions target military surplus weapons and the method in which certain guns are registered in the United States.

Do these measures make you feel safer? Do you think issues like the abridgment of 2nd amendment rights may be important enough to be discussed by our duly elected officials rather than decided by decree?