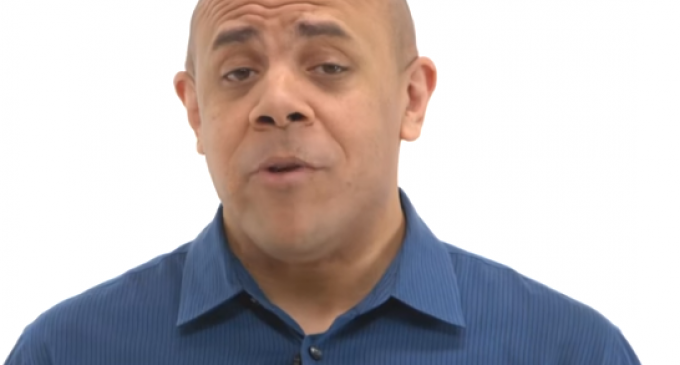 In a piece recently written in The Guardian, Steven Thrasher claims that revolution in America is imminent — once all the pesky white folk die, anyway.

Every day, it seems that the America's leftist ideologues are becoming more obsessed with the demonization of white people than with the advancement of progressive policy. This type of racist commentary is nothing new from Thrasher — who is black — but it is becoming increasingly clear that liberal whites are joining in on the action, as well.

It seems these caucasian Americans are so consumed by their desire to project their white guilt, that they have become blind to the fact that the “white privilege” movement they have gotten behind does nothing but demonize themselves.

Then again, common sense has never been a strong skill among our nation's liberals.

See what “revolution” Thrasher claims awaits America once non-whites become the majority on the next page: