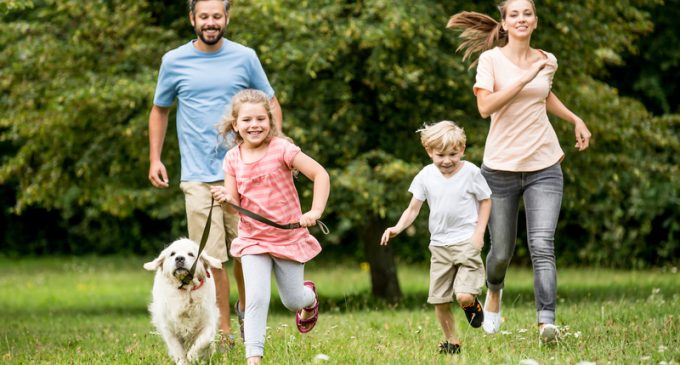 The debate over to whom children ultimately belong is one that has been growing in intensity for some decades. It's actually not all that new, as governments have argued for greater or lesser control over the children within their jurisdictions for millennia. It just so happens that we've been in an era of bigger government, hence the desire by some in government to usurp parents' rights and responsibilities has grown.

Hillary Clinton inserted herself into the debate years ago, asserting that it “Takes a Village” to properly raise a child as she pronounced in her book. This is the leftist position she maintains and continues to promote. Raising children is ultimately up to the government, she avers, as though anyone with his or her children's best interests at heart would want them to grow up to be like the Clintons.

But it's not just Hillary who is on the wrong side of this issue. There are many in academia who are proposing similar theories. Pushed to the extreme, it become a policy of either raise your kids within government guidelines, or the government will seize them and raise them for you.

More on where this trend is going is on page two.