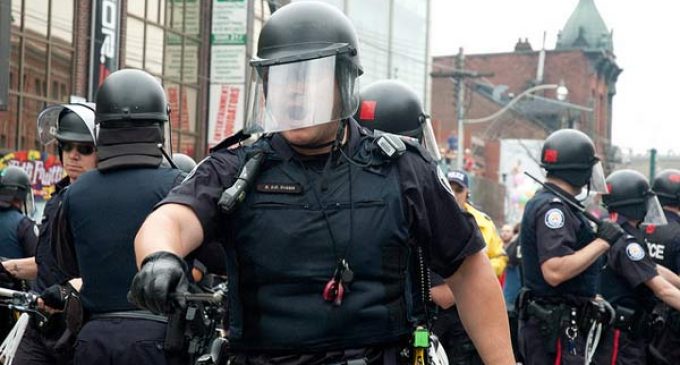 Fear of the Obama regime is growing, and there are many good reasons for that fear. Consistent actions to crack down on those who speak out against government policy and the abuse of government agency resources to bully opponents into submission is at the heart of the Administration's tactics. If you say the wrong thing you can find yourself the target of an IRS audit or you might get a visit from the FBI.

If your organization has conservative political views you probably should expect to lose any tax-exempt status liberal organizations can benefit from.

Senator Chuck Schumer (D-NY) has even encouraged the IRS to continue to harass and intimidate Tea Party groups.

Jim Lakely, the director of communications of The Heartland Institute, a free market think tank that has led the effort to debunk the global warming hoax, recently posted a commentary, “The Unceasing Political Thuggery of Obama’s Gangster Government.” He noted Michael Barone’s description of the Obama administration as a “gangster government.”

Lakely cited the growing list of actions taken against who have expressed criticism. It includes Dinesh D’Souza who produced a documentary about Obama’s life, “Obama’s America” and who arrested on felony charges for violating campaign finance law. “This is beyond absurd—especially in light of what the FBI and IRS have found not worthy of any investigation, let alone indictment” in the past. A Hollywood group of conservatives, the only one there, received an IRS demand for its complete donor list; this is a repeat of similar demands of Tea Party groups seeking non-profit status. James O’Keefe whose Project Veritas exposed the nonprofit status of the leftist ACORN is being audited as was Frank VanderSloot, a big Republican donor as was conservative journalist Wayne Allen Root—twice. The list keeps growing.

The Heartland Institute was subjected to the stealing of its confidential budget and planning documents by global warming activist Peter Gleick “for the purpose of harassing” its donors, but no action has been taken against him by law enforcement authorities.

“Never in the history of this country have we seen such a broad and coordinated abuse of the government’s power to threaten criminal prosecution and ruin the lives and livelihoods of people the President and his party see as political ‘enemies’”, says Lakely.

“This should be the political scandal of the century—if only we had an honorable and competent MSM (mainstream media) press corps in this country.” 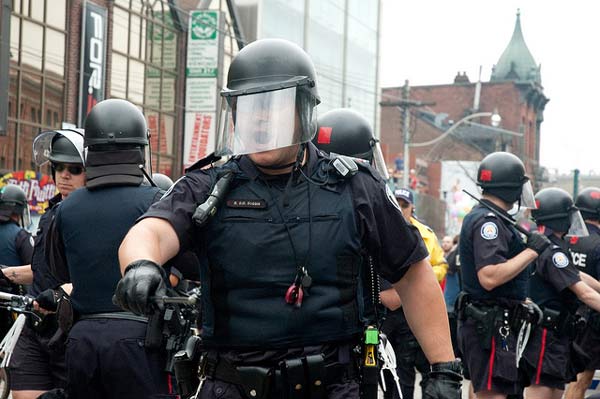