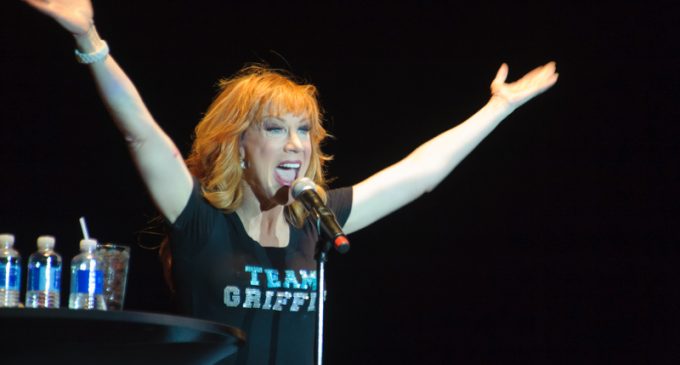 Bill Maher, famous Leftist Party of the Jackass prop and HBOs shining example of a person who’s extremely pompous AND ugly, but can still date models because of his net worth, unsettled the cable network’s media office today when a very large call went out to censor the dry-witted know-nothing because he deemed himself Black enough to use the N-word without blowback.  See, to a Leftist, even when they’re severely out-of-step with the reality of the African-American community, still honestly believes that he/she can liberally sprinkle that shameful epithet into normal everyday conversation and still be “down with the homies.”

That’s the brilliance of reality.  When a blowhard like Maher is knocked off his self-constructed tower of condescension by the very people for whom be believes he has an affinity is sweet justice.  When HBO executives began to see flashbacks of Michael Richards disappearing into obscurity over the word in a stand-up routine, they called to action their media office to issue a lightning quick statement that they were “appalled” at the “inexcusable” use of the N-word and would delete it from all future videos of that show.

Make no mistake, HBO is not upset that he used the word so much as that they saw a replay of Kathy Griffin’s excuse for a joke last week toppling the show’s ratings.  HBO knows that Maher is a goldmine for them because he gives voice to exactly the kind of degenerates who support a stunt like the one Griffin pulled.  Maher’s show is specifically geared toward ensuring that decent God-fearing people are ridiculed at every opportunity and that humiliatingly ignorant people like the Maxine Waterses and the Keith Olbermanns of the world are provided a showcase for their immorality, biases and lunacy.  HBO got lucky enough when they decided to take him up on his idea to have found someone so reprehensibly naïve about real life outside of a stage set and Leftist ideology, that they signed a contract with him, knowing full well that he would bash anyone with a Bible, an American flag pin, a Colt .45, a Dunkin’ Donuts coffee, or a Make America Great Again cap.

So, kudos to HBO for a show of faux outrage for the masses who believe that tripe, but overall was merely a gesture that they knew they had to engage in, otherwise there’d be shareholder money they’d have to fork over from their own pockets.  It was a solid financial decision, HBO.  And speaking of faux outrage, we come to the whole Kathy Griffin fake press conference from yesterday and why it’s so important to wear the right wig for the right occasion.  Keep reading for your daily fill of Liberal lunacy…