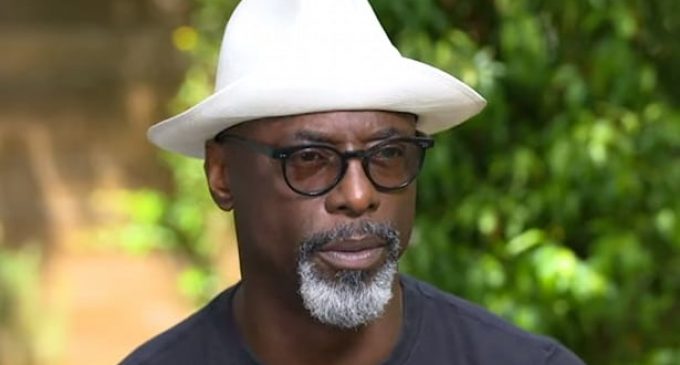 Former “Grey’s Anatomy” star Isaiah Washington publically left the Democratic party after visiting the White House and opened up on the decision in an interview published Wednesday on Fox Nation‘s latest episode of “Nuff Said.”

“Walking away is a sacrifice,” Washington said. “There’s a risk and there’s a penalty for it but you have to walk away when it matters…and the reason I chose to walk away from the Democratic party…is that something doesn’t’ feel right.”

“I don’t know where I’m going, but I know where I come from. And if I look at the political image of the Democratic Party over the last 50 years of my life since I was 5, and very little has changed for my community, then I have some questions — more than questions,” Washington said.

Washington has now joined the #WalkAway movement, a social media campaign that began July 2018 that encourages members of the Democratic Party to leave. Previously he complained that President Obama hadn't shown him support during his 8 years in the White House “regarding Africa or the Black Agenda”, but “45 invites me to the WH to celebrate the #FirstStepAct .”