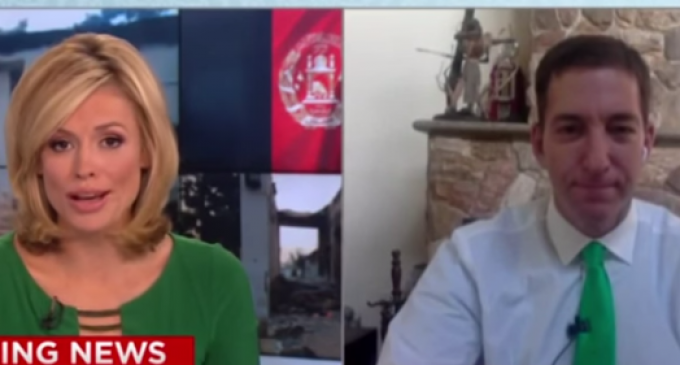 A war crime has been committed and Doctors Without Borders wants an investigation, an independent investigation as per the Geneva Convention, but the perpetrator of the crime, Obama's Defense Department and the White House only want to offer an apology and claim that it was a mistake.  Obama says that they will carry out a thorough investigation of themselves.

It is hard to believe that this was an accident, or collateral damage due to the fact that Doctors Without Borders called over and over to stop the bombing.  They claim that the US Government had the exact coordinates of their location and with that knowledge could not have made an innocent error.