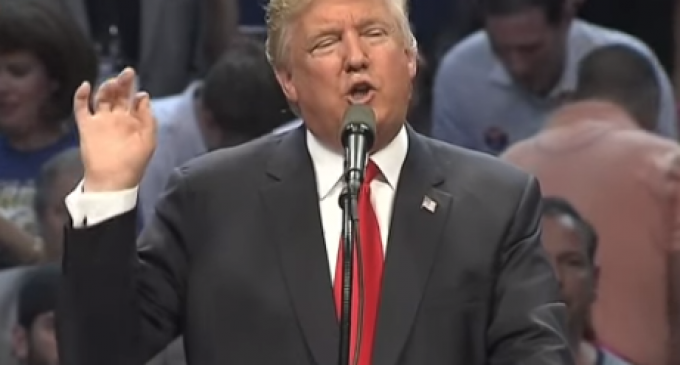 The liberal media’s pokes and jabs at the Republican presidential contenders have become sad and petty, and yet, people are eating up everything that’s being written and then regurgitating it so their friends can enjoy it, as well.

For example, there seems to be no shortage of media outlets reporting on what they believe to be a mispronunciation of 9/11 on Donald Trump’s part. They believe that he mistakenly referred to 9/11 as 7/11. However, as always, there’s a lot more to the story than that.

If you listen to Trump’s exact words during his speech, which were, “It’s very close to my heart because I was down there, and I watched our police and our firemen down on 7/11. I saw the greatest people I’ve ever seen in action.” You can watch the clip on the next page, which has gone viral on social media, prompting attacks by liberal bloggers and journalists, alike. But one Facebook user, took it upon themselves to clear up the mistake.