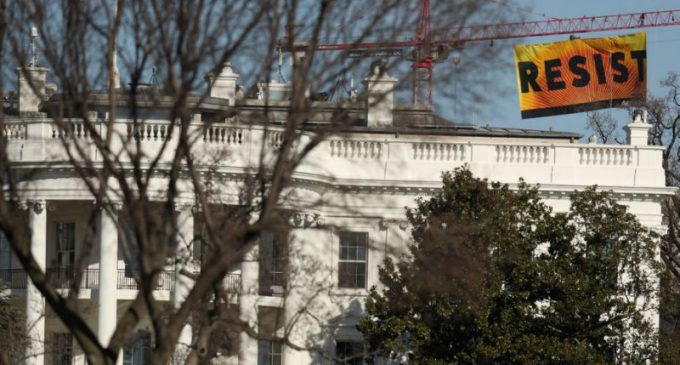 Donald Trump has only just unrolled his first acts as president, but the activists of the left have already proceeded to go ape over each of them.

In truth, it was already common knowledge that liberals would oppose every one of Trump's acts as president regardless of what they accomplish or set out to do. This is the logical outgrowth of the so-called “Never Trump” movement, which made it a point of pride to refuse to cooperate with Trump even when it advanced the nation's interests, much less theirs'. The result is a horde of professional grievance-mongers who will be happy to spend the next four years looking for anything to be enraged about.

If you don't believe me, just look at the events of this past weekend, where millions of progressives turned out to signal their displeasure with the newly-instated president.