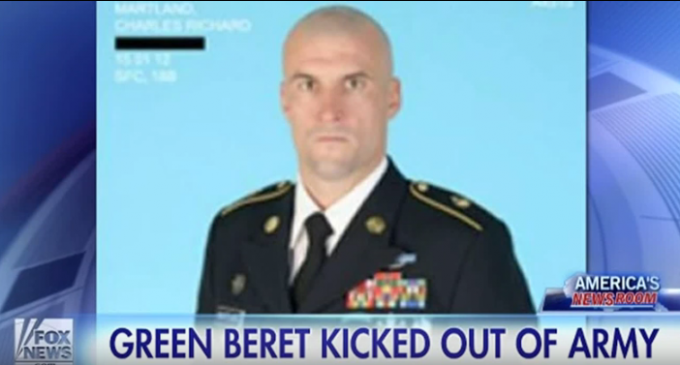 When it comes to military situations, the Obama Administration's moral compass is so mangled that it might as well be non-existent. The United States Army has just rejected the appeal of a Green Beret, who received a discharge for shoving an Afghan commander to the ground for allegedly raping a young boy and then assaulting his mother. Allegations have recently surfaced that it's a Department of Defense policy to look the other way during the sexual abuse of boys by Afghan men.