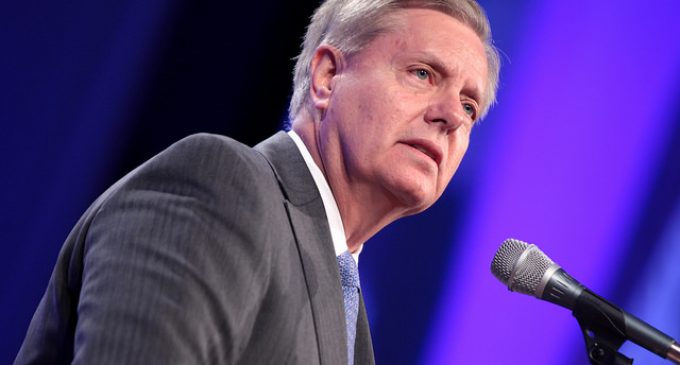 When President Barack Hussein Obama made the phone call to his Immigration and Customs Enforcement (ICE) agency and whispered that there would be trainloads of illegal children on their way into the US through Mexico from Central and South America, and that they should turn a blind eye to them, that's the moment that Obama got on the horn with Congressional leaders and implored them to pass his newly designed Deferred Action for Childhood Arrivals (DACA) program so that these nearly million illegal children ranging in age from four all the way up to 18 could be safe and secure in homes of other like people by Christmas!

At least that's how I imagine it happened.

Of course, we now know that the 800K+ children who arrived over months and months was a coordinated effort on behalf of our Democrat National Committee and the Central and South American governments to shore up the flagging Democrat Party voter rolls.

During this whole episode, the Establishmentariat Swamp RINOs could have won an Oscar for Best Performance in a Drama when they opted to make a big show out of the fact they stood in polar opposition to Obama on the whole immigration issue.  Prominent Republicans made statements daily in front of Fox News cameras about how this DACA was terrible for the country and in-Constitutional!  We almost believed it.

Now, as typical to the endangered Swamp RINO in Congress, he's donned his handy zebra skin and is changing his stripes once again.  Lindsey Graham, the seminal spokesman for the Swamp RINO caucus, has decided that his rather rash decision to rush to judgment regarding Obama's DACA order was short-sighted and unwise.  He now believes that he and his fellow Congress members can “fix” the problem!

Read on the next page about Senator Graham's proposed “fix” for the Obama DACA program and prepare to be incensed!