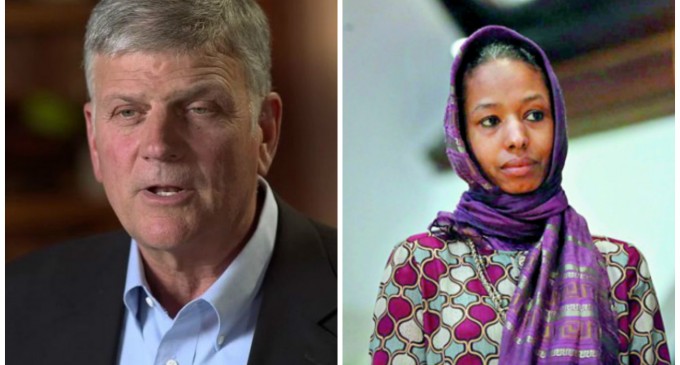 Religion has standards. That is why liberals have such a tough time with it. It declares there is right and wrong, even if a person does not like the standards, and we are not free to alter those standards simply because they are difficult or inconvenient. Religion also has doctrine, and that, too, is not subject to debate. Of course there are those who want to change the doctrine because it is difficult or uncomfortable. Perhaps a social club would be the place for someone who cannot abide the theology and doctrine of religion.

Larycia Hawkins, a political science teacher at Wheaton College, a private evangelical Christian college, was put on administrative leave after she declared that Muslims and Christians worship the same God.

The school had indicated plans to terminate her employment, but is reconsidering that decision. She wants to bend Christianity to her politically correct view that we are all the same, Kumbaya. She must be very confused about what Christianity means and what Islam stands for.