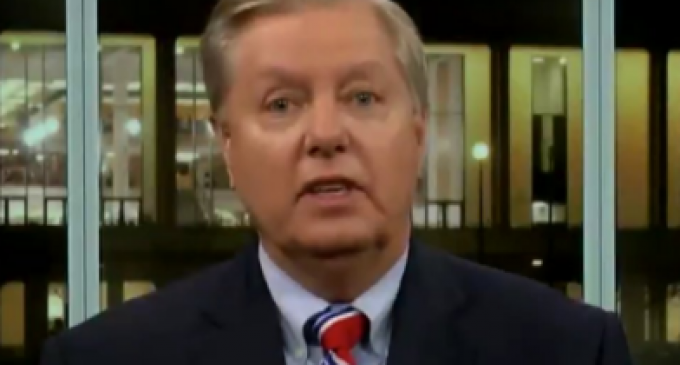 A brand new strategy has been unveiled by President Trump, which is really just a tweak of an old strategy.  The announcement came yesterday with little fanfare and much yawning in the Fake News Industrial Complex (FNIC).  What has been apparent for a few years is that Barack Hussein Obama has been in charge of the Afghanistan strategy and that has been spearheaded by a mentality that, despite what is currently happening on the ground at that moment, we will be pulling out our troops in X number of days.

This “timeline strategy” is considered a dangerous one, because much of what military commanders can glean from a situation on the ground, conditions-wise, is generally thrown out the window in favor of disregarding whatever repercussions could hamper future endeavors and bringing home the troops.

This strategy worked for a Barack Hussein Obama who promised to bring home the soldiers in a certain time period, the conditions there be damned.  But this opened the door for terrorists like ISIS and al-Qaeda to fill the void and begin the systematic execution of their grand Caliphate strategy.

Senator Lindsey Graham in a statement today seemingly stands in solidarity with the president, actually praising his newest proclamation of raising the stakes in Afghanistan in order to keep it free of ISIS terrorists.  Read more on the following page about his comments and what he had to say about his colleagues who may not support Trump!