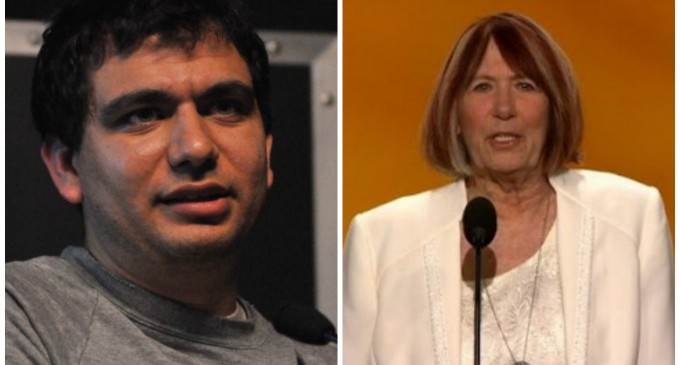 Earlier this week, Breitbart Tech Editor Milo Yiannopoulos received a lifetime ban from Twitter for accusing Ghostbusters star Leslie Jones of “play[ing] the victim” during an online spat she was having with others on the social networking site. The comment came after Jones retweeted several racist comments she received for her role in the controversial 1980s movie remake. None of the racist comments came from Milo himself.

Yiannopolous’ ban was explained by Twitter representatives as a result of the company’s bigger focus on combatting “targetted abuse” on their site.  Yiannopoulos claimed that the social network was instead attempting to silence conservative opinion.

Pat Smith, whose son died in the September 11th Benghazi attacks, took to the stage of the Republican National Convention this week in order to expose the lies she was told by Hillary Clinton. In response, a man in a similar position as  Yiannopoulos — a writer at GQ — wrote something far worse about Smith on Twitter. Of course, he has yet to be banned from the site.

See the offensive tweet by GQ writer Bethlehem Shoals on the next page: