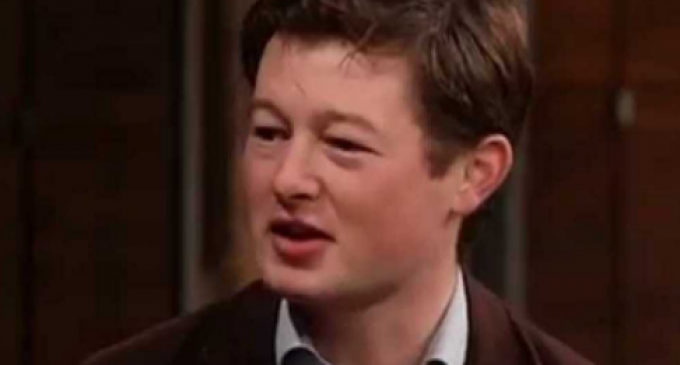 With the election of Donald Trump the left has abandoned their facade of love and tolerance and exposed the hateful, ugly mug underneath the kind, progressive exterior.

Granted, conservatives have always known that liberals were much nastier than they imagined themselves to be, but the events of the past year have made the obvious all the more apparent. From applauding as Hillary Clinton wrote off an entire chunk of the country off as a “basket of deplorables” to accusing people who disagree with them of being racist and sexist, the left has shown that it regards its enemies with nothing less than the utmost contempt.

So deep does their animus towards Republicans go that many have resorted to outright demonizing them, with countless liberals not only comparing Trump to Adolf Hitler but suggesting that drastic action must be taken to prevent him from following in the latter's footsteps.