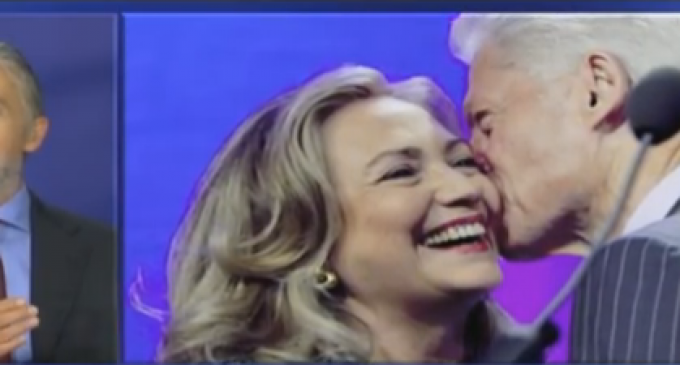 Liberals can deny up and down that Hillary Clinton used underhanded methods to conceal her handling of classified emails on her private server, but it's going to be much harder for them after word spreads about the latest revelation regarding her emailing practices.

Speaking during an interview on Fox News, South Carolina Representative Trey Gowdy stated that, contrary to Clinton's insistence that she turned over all relevant materials to investigators, her lawyers used BleachBit to dispose of a number of them.

What is BleachBit, you ask? According to the service's homepage, it's software that allows users to “prevent recovery” of files that they don't want to see the light of day. And as much as Hillary claims she only deleted emails concerning yoga routines and her daughter's wedding, it's kind of hard to believe that she would feel the need to send such “trivial” messages to a place where, as Rep. Gowdy put it, “even God can't read them” if nothing sensitive were in them.