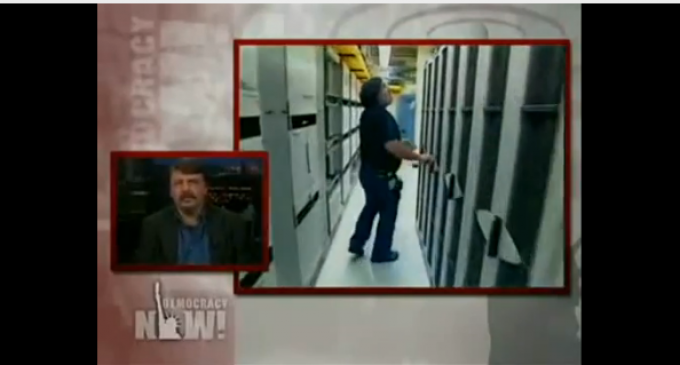 Since the 1980's, the government has been compiling a list of Americans it considers a ‘threat' in a list is called ‘Main Core', and has at least 8 million people on it, according to older accounts. Of course, the list must be much larger now.

The gov’t has come out and said that the new ‘terrorists’ are Christian conservatives, libertarians, members of the Tea Party, veterans, etc., with outright attacks by the IRS and other agencies upon these patriotic groups.

But of all the members of these groups, the communist government would want to seek out the leaders most of all – those people who would likely incite action and rally others into a focused assault.