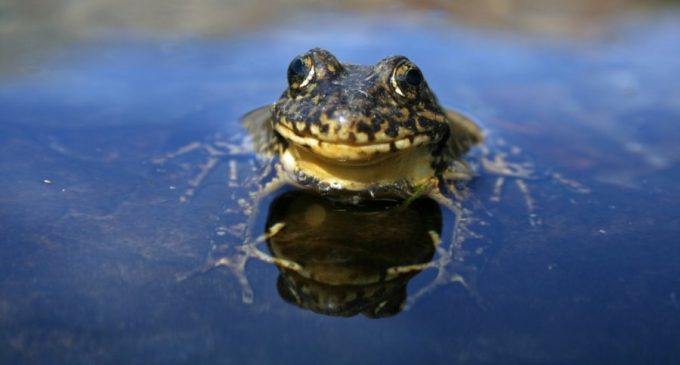 When it comes to requests made by the federal and state governments, so many people are afraid of what rejecting them might result in. They fear there might be an unknown law they’re breaking by saying no or that the government might hold a grudge against them for refusing. However, when it comes to a request to access your property, you have every right to tell them no. As demonstrated by Oregon ranchers Larry and Amanda Anderson.

The Andersons received a letter from the Oregon Department of Fish and Wildlife, asking for permission to survey their land. Their reasoning was that they were trying to track an “endangered” species, the foothill yellow-legged frog, which they claimed is declining in population. And it very well might be. Though in the letter, they made it sound like the survival of this species of frog was dependent on them getting access to the Anderson’s property.

They said no, in the most entertaining way. Find out how on the next page.