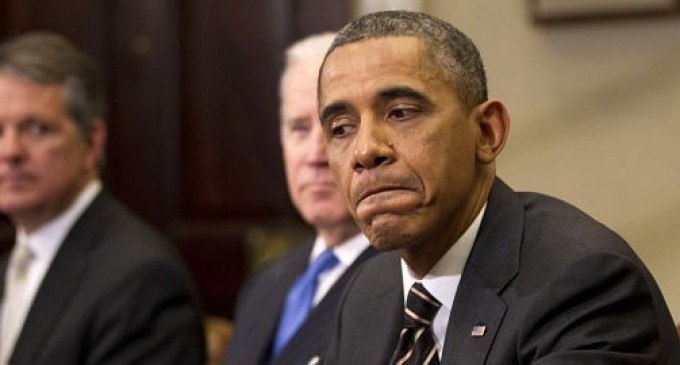 How about a new slogan for Obamacare?  Something along the lines of “never has so much been promised to so many while delivering so little to so few.”  That captures part of it, but that slogan would leave out the corruption, confusion, and incompetence that has turned Obama's signature legislation into train wreck.

Health care is, literally, a “life or death” issue.  It's a quality of life issue.  So it's nothing to be left in the hands of incompetents and crooks.

Unfortunately, and rather predictably, that's what has happened.  Want the details? Go to the next page: