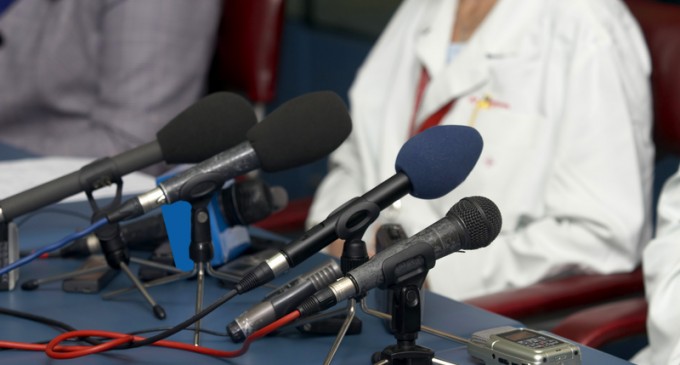 In a story chilling in its implications, the United States Preventative Services Task Force has recently recommended subjecting all Americans to so called mental health screenings. Either ignorant or contemptuous of what a demonstrable disaster existing federal healthcare mandates have already been for the American citizen, the task force recommended forcing healthcare providers to cover such screenings.

What makes the story terrifying instead of merely a sad indictment of federal hubris and overreach is how the results of those “screenings” become part of the patient's medical records. The now searchable and cross-reference-able medical records mandated by Obamacare rules and regulations.

Continue on to see Dr. Ron Paul explain why and how this could be one of the most dangerous mandates ever written for those who believe in the God given right to keep and bear arms.