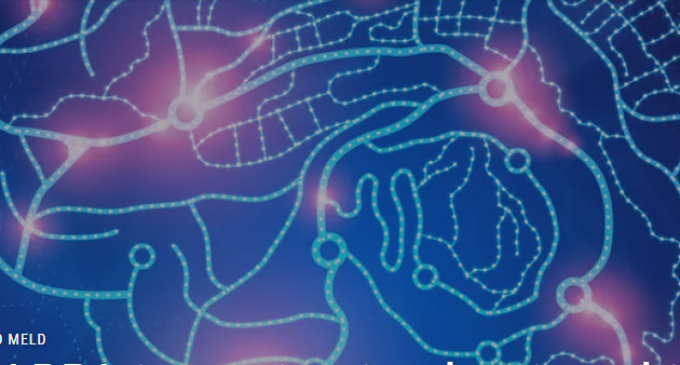 For anybody with memory problems, the idea of a medical breakthrough that would actually improve their memory sounds like a pretty fantastic idea. Imagine this, you set your car keys down somewhere but you can't remember where. You press a button and suddenly you remember it clear as a day. You didn't drive to your destination, you walked, and you technically didn't even walk because the entire scenario is a dream. Okay, well maybe that's taking it a little too far.

However, if work being backed by the United States Defense Advanced Research Projects Agency or DARPA is successful, one day you'll be able to have a chip implanted into your brain that will make sure you never forget anything again. Scientists have already begun testing these implants on people suffering from brain injuries. This project being called the Restoring Active Memory project has a goal of repairing and restoring the memory functions of U.S. soldiers returning from the battlefield after suffering brain injuries. And while all of this sounds really cool, it's important to remember who's funding it and the dangers it implies.

Read more about DARPA's new project on the next page.