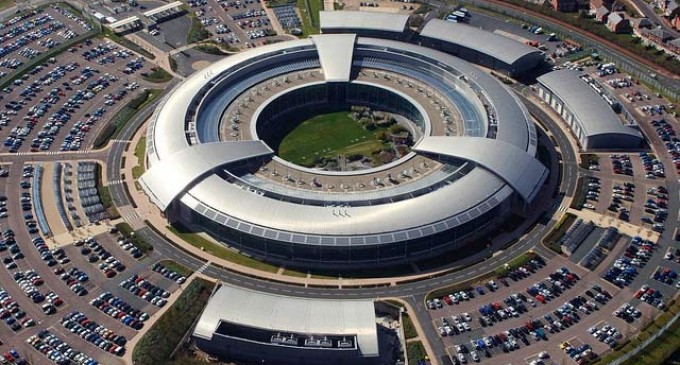 NBC News cited documents presented at a 2012 NSA conference (SIGDEV) detailing a JTRIG operation labeled “Rolling Thunder” that targeted Anonymous. Civilians found guilty of such attacks would be subject to penalties under the Computer Misuse Act, similar to the U.S. Computer Fraud and Abuse Act (CFAA).

A DDoS attack  typically cripples entire servers, meaning such activities affect any websites or resources on the affected machines, not just what JTRIG might have aimed at.

If the fact of a DDoS attack by a secret service gets some independent proof, it would mean that Britain will become the first state incriminated in staging a cyber-attack, internationally recognized as unlawful.

“Law enforcement and intelligence officials must be able to pursue individuals who are going far beyond speech and into the realm of breaking the law: defacing and stealing private property that happens to be online,” said the former head of the US National Counterterrorism Center and now an NBC News analyst Michael Leiter, noting that “there must, of course, be limitations”.

“No one should be targeted for speech or thoughts, but there is no reason law enforcement officials should unilaterally declare law breakers safe in the online environment,” said Leiter.