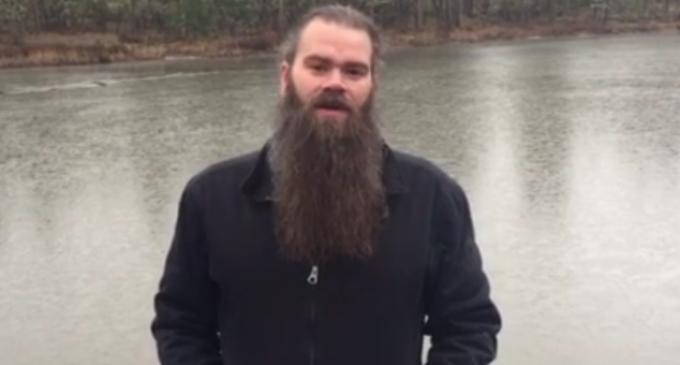 The past eight years haven't just tumultuous for Americans in terms of division, but also in terms of the government overreaching its seamlessly endless grasp on the country. First there was the events on the Bundy Ranch, which drew quite a bit of national attention revolving around farmers and land that that government claims they own simply because it's there and they can. And then there are things that aren't covered by the media, like the couple in Oregon who are being told that they need to tear out a two acre pond that they didn't even build.

According to the Jackson County Watermaster's Office, Jon Carey and his wife don't have any water rights to his pond, which was built forty years ago, long before he bought it. The property is located off of Butte Falls Highway, and was purchased by the Carey family two and half years ago. Joe and Sabrina Carey have fought with Jackson County Watermaster Larry Menteer over the issue, who says that he's opposed because of the precedent it would set. So there you have it. The government now owns whatever water happens to collect on your property.

That's not even the worst part about it.

Find out what is on the next page.