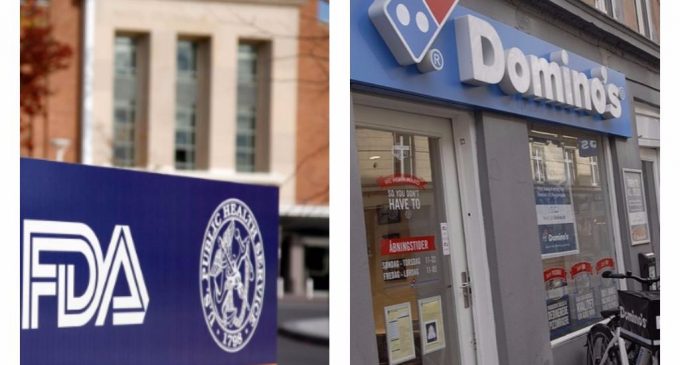 When the government shows up telling you that it's here to protect you, look out. While there are times that might be correct, you're likely to be on the receiving end of some ridiculous, unworkable, useless, or stupid regulation. Especially if you are trying to run a business.

Lots of studies have been performed to determine the loss of revenue or reduction in job opportunities that have been caused by government regulations. While the effects might be difficult to predict, the “law of unintended consequences” is likely to be activated anytime a new regulation is issued.

This vicious cycle of regulations causing more problems which then are used as an excuse for more regulations is endemic to the big government we have allowed to grow up around us.

In some cases, the regulations are so ridiculous that you just wind up gawking at the spectacle. Like a rule that could send a restaurant manager to jail for a year for getting the wrong number of pepperonis on a pizza.