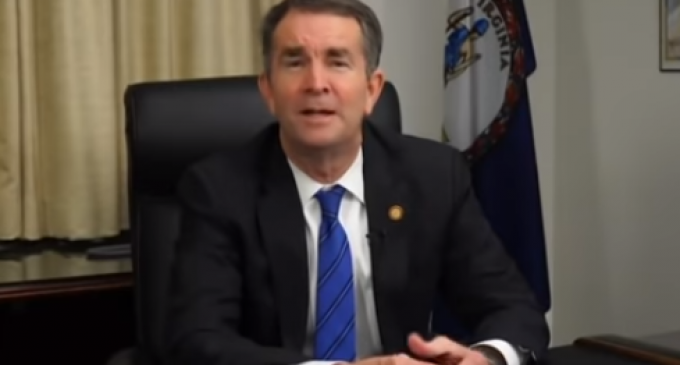 On Friday a picture from Democrat Virginia Governor Ralph Northam’s medical school yearbook surfaced showing him alongside two men, one in a KKK hood and robe and one in ‘blackface’. What's the big surprise? The Democratic party is the party that defended slavery and started the KKK. Yet everyone is somehow shocked when things like this surface, especially from a liberal because the false narrative has been that Republicans were responsible.

CNN took the opportunity to help perpetuate this myth by labeling Northam as a Republican!

Are you fucking kidding me @CNN. pic.twitter.com/r3abCTubnD

Of course, that was intentional. Many might never find out that the man is actually a Democrat, and even if they do the creation of hate has already been accomplished.

Another yearbook revealed that one of Northam's nicknames was ‘Coonman'.

Turn the page for Northam's apology video as well as see the many calls for the man to step down.