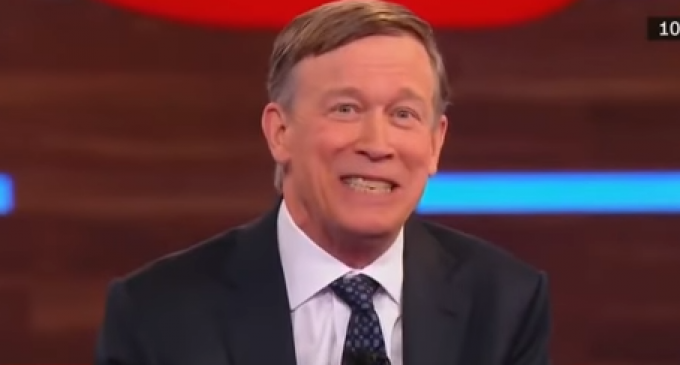 Left-leaning Politico recently admitted with their piece How Trump is on track for a 2020 landslide that, barring a sharp economic downturn, the Democrats have little to no chance to take the presidency in 2020.

“The economy is just so damn strong right now and by all historic precedent the incumbent should run away with it,” said Donald Luskin, chief investment officer of TrendMacrolytics, a research firm whose model correctly predicted Trump’s 2016 win in the face of almost every opinion polls that said the opposite. “I just don’t see how the blue wall could resist all that.”

Not only does President Trump have a robust U.S. economy featuring low unemployment, rising wages and low gas prices on his side, but his opposition looks more like the 70s disco group Village People than a lineup of serious candidates. Creepy Joe, a fake Indian and a Latino wannabe are just a few of the bizarre Democrats vying for face time on the national and world stage. Add former Colorado Governor John Hickenlooper to the freak show.

Turn the page to see Hickenlooper joyfully recount a ‘most endearing' story about how he took his mother to see the X-rated classic Deep Throat.