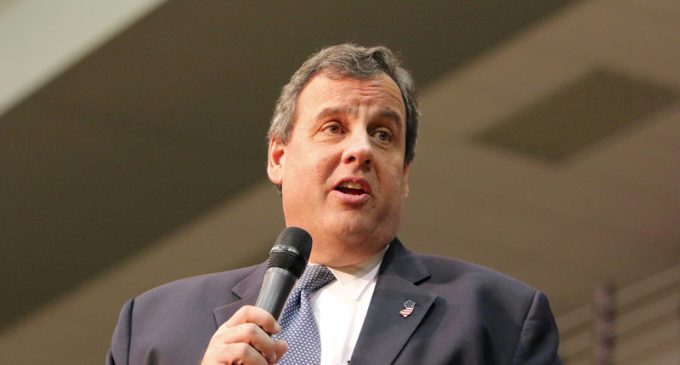 As the issue of child marriage gains more attention, New Jersey legislators decided to do something about it and passed a bill that would prohibit marriage of any children under age 18.

Nancy Munoz, the bill’s main sponsor, is a Republican assemblywoman from Union. She introduced the bill after hearing testimony in committee hearings about children being forced into marriage “for religious reasons.”

Under current New Jersey law, children under age 16 can be legally married with parental consent and approval from a sympathetic judge.

Find out what action Christie decided to take and why on the next page.