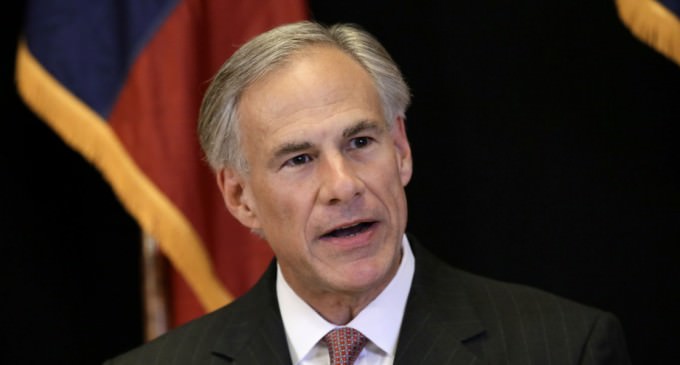 Our constitution was effectively re-written once again this week, as a group of liberal judges  on the Ninth Circuit Court of Appeals decided that the right to gun ownership in public is not protected by the constitution. It makes one wonder, if judges think that the ability to carry a gun isn't a constitutional right, what does the Second Amendment protect?

This ruling is further proof of the dire need this country has for conservative judge appointments, and no sitting Governor seems more aware of this than Texas Governor Greg Abbott.

In a tweet attacking the senseless conceal carry decision, Abbott leveled a clear threat, “come and get it.”

Unfortunately for the Governor, state executives and legislators are being stripped of their rights to create and enforce the laws in their own states. Instead, activist judges have decided to grant themselves lawmaking power in order to push their personal agendas.

Continue reading on the next page to see the Court of Appeal's shockingly absurd decision: