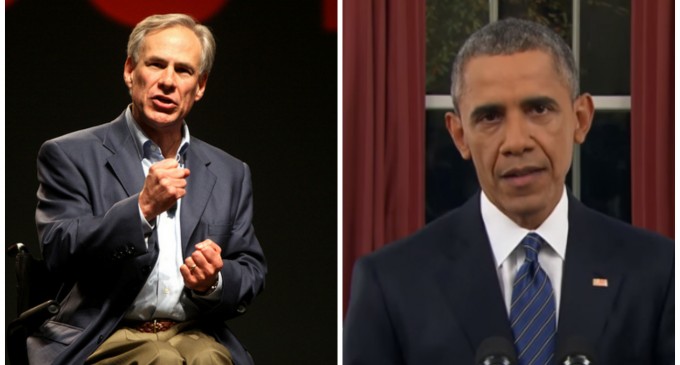 Barack Obama has been one of the biggest offenders of all time in pushing through laws and new policies that completely ignored the processes required by the Constitution. He seeks to destroy the coal industry using unelected bureaucrats at the EPA who are under no real Congressional oversight, and who do not answer to the public at all.

Obamacare is another example of a law that was passed without following the required process of review and access. And of course the most recent effort to force gun control through an executive order is a clear example of executive overreach, and all of these examples clearly show that our hallowed form of government by the people has been ignored and besmirched.

But Obama is not the only culprit, with Congress also implementing laws and instituting policies that do not pass Constitutional muster. When Speaker of the House Nancy Polosi suggested that they would have to pass ground breaking legislation in order to see what was in it, the clear indication was of out of control legislators who had forgotten their duty to the people and were merely puppets following the whim of lobbyists and policy makers without recognizing their critical role in protecting the people and abiding by our founding documents. And lest we forget, the Supreme Court itself, the one agency that should be most attuned to the central document, seems to have devolved into a partisan stand-off that “find” things in the Constitution that simply are not there.

It is heartening, then, that Texas Governor Greg Abbott has proposed the “Texas Plan” which would call for a Constitutional Convention of States in order to add nine amendments to the Constitution with the intent of restricting the power of the federal government and bringing government activities back in line with the original intent of the founders.