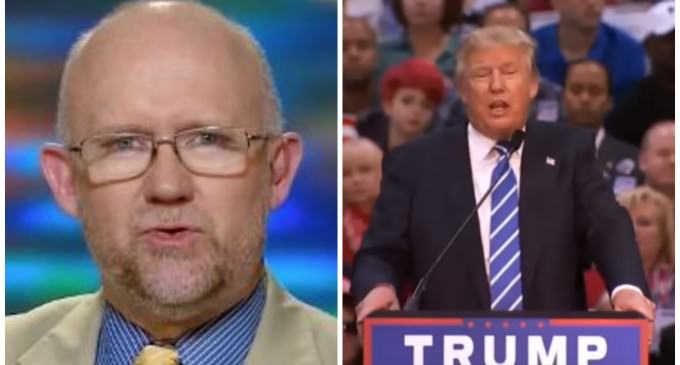 Trump has a price on his head.  Not from the Democrats, but from the GOP Establishment class, who are the funders of candidates they believe are moderate, passion less programmable types that stay vanilla and bland.

These moderates are what the brain trust with the bucks think will  offer voters of the independent persuasion a middle road candidate.  The GOP establishment wrongly believe that the flavor which brings in votes for a win.

Rick Wilson, a GOP consultant, lambasted Trump, using ad hominem attacks, then jumping the shark by stating “they [GOP establishment funders] are going to have to go out and put a bullet in Donald Trump”.

more on the GOP establishment next page: