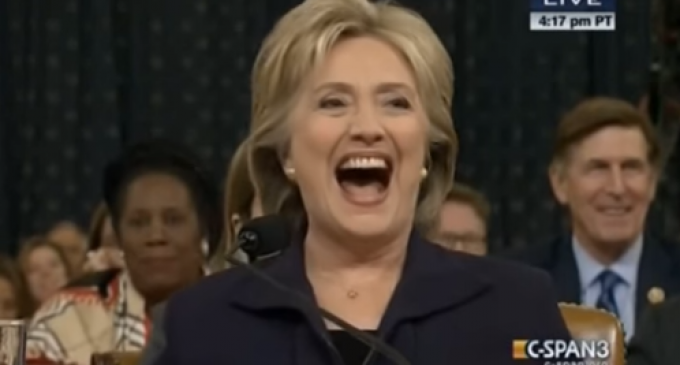 The race to the GOP candidacy for 2016 has been unlike any other race before, with so many different nominees running all at once without any sign of dropping out, and Washington outsiders like Trump and Carson polling miles ahead of the other nominees. It's a strange time, but what is most unsettling is how the GOP establishment has reacted to these proceedings.

Big donors are uncertain of Trump and Carson and establishmentarians, who had been hoping the two would disappear, have been left uncertain of how to proceed. There has even been talk of cajoling Mitt Romney into running again and sprinting through the primaries. What none of the GOP establishment have considered is throwing their support behind Trump or Carson. Hillary Clinton is more appealing to them right now.

These are strange times for the Republican Party, but the establishment feels the likes of Hillary Clinton are more appealing than their most popular candidates.

Find out more about the GOP's strange disconnect on page 2.