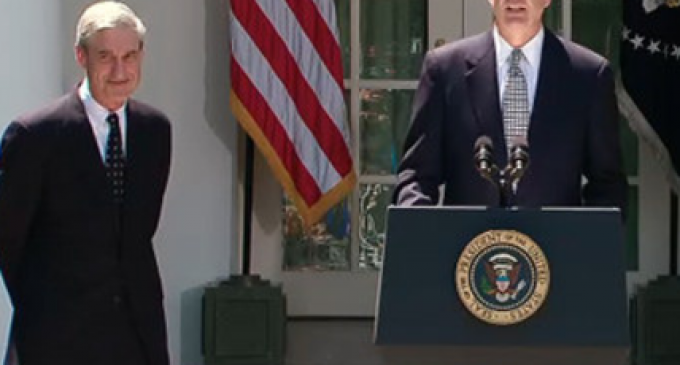 After months of getting whipped by the Democrats, the Republicans are finally going on the offensive about James Comey and Robert Mueller.

The fact that Democrats attacked Comey's firing in the first place doesn't make sense logically — but since when do Democrats make sense? They prefer politics over credibility, which is why they attacked Donald Trump's decision to let Comey go after months of saying that Comey should be let go.

The resulting investigations have certainly hindered Trump's ability to govern, and most Americans (56%) want them to end, according to a recent Harvard-Harris poll.

To that end, Republicans seem to have a plan. Rather than let the Democrat party walk all over the Trump administration with needless investigations performed by Democrat donors, GOP lawmakers are taking action and are launching an investigation into the investigators.

Read more about the GOP's plan to investigate Mueller and Comey on the next page: