Trump is correct in his assessment of how Fox conducted the debate. They asked him questions that were more like veiled accusations, while they would ask Jeb Bush questions that attemtped make him look rosey…but Bush foiled that effort by looking completely nervous on stage.

Fox News: “Jeb Bush, how did you get to be such an amazing leader?”

Fox News: “Donald Trump, who do you hate women?”

As if a debate with totally contrived questions wasn't enough, Fox News also had a pre-arranged assembly of apparently “ordinary citizens” who were asked, after the debate, how many of them now hated Donald Trump.

In all, Ted Cruz, Marco Rubio, John Kasich, Ben Carson and Scott Walker all came off as highly intelligent, passionate Americans. Rand Paul was off his game but made some great points nonetheless. Christie just looked like Jabba the Jackass, wagging his finger at Rand Paul while promoting the Orwellian surveillance state. But the real jackass of the night was Fox News itself, which clearly fed Jeb Bush a list of pre-arranged softball questions.

Fox News did a similar thing to Ron Paul. The news agency was all to obvious in their bias, in doing so they only foolishly hurt themselves. Disappointment with the hosts runs very high – Meghan Kelly in particular sacrificed her fan base.

Really Fox, you think you can slant the debates against someone whose numbers are so high at a time when America sits on her death bed looking for someone to bring in the antedote? You only laid down on the same bed. 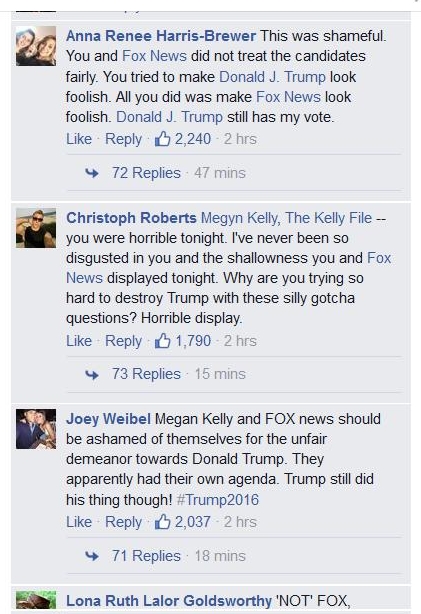 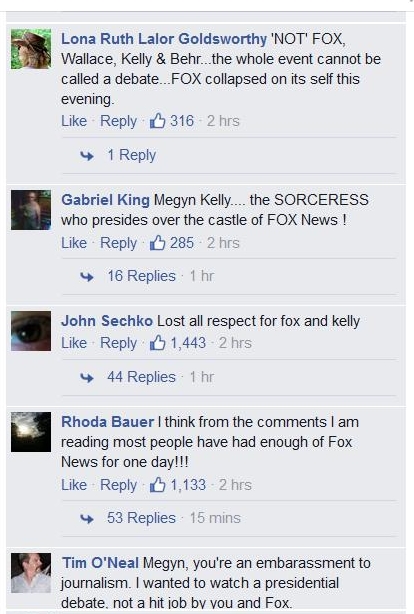 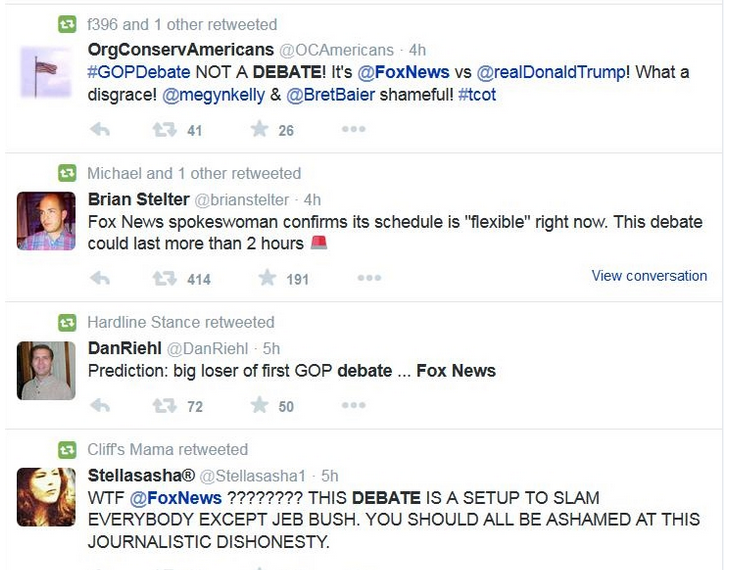