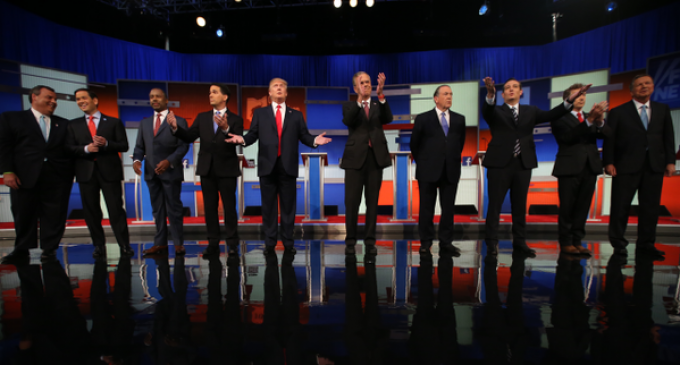 In a surprising turn of events, the Republican National Committee has been shut out of debate scheduling and negotiations with the television networks moderating the debates by the 2016 Republican campaigns.

This agreement between the various GOP campaigns was hammered out in a meeting at the Alexandria Hilton in Virginia, not too far from Washington D.C. Representatives from the Trump campaign as well as another, unidentified campaign confirmed that the meeting took place, stating that all parties involved agreed on the need to deal directly with the networks rather than through the RNC, convincing the networks to give them earlier notice about such information as qualification criteria, and holding shorter debates, among other things.

Click below to see what else went down at the GOP campaign meeting: