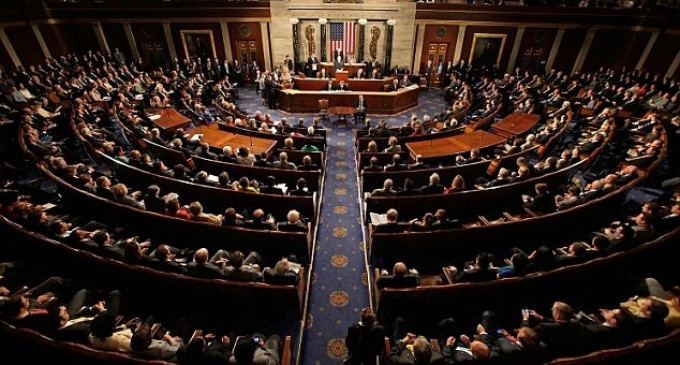 The American public is tired of the lies coming from Congress and cynical about their ability to lead the nation and whether they truly represent the people. Occasionally, a congressman will come along and inspire the nation with an idea or a proposal that resonates and suggests that our representatives actually do care about our well being.

Iowa Republican Representative Rod Blum introduced legislation Friday that seems to be that type of proposal, though there are many who will feel it is just for show and will never come to an actual vote. Nevertheless, it is worth considering and following, because it could set a standard for future debate in coming years.