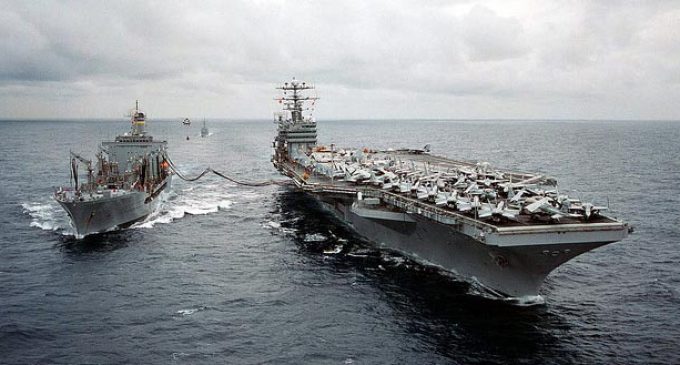 Why do Democrats hate military personnel?

Senate Democrats on Thursday blocked a Republican attempt to restore military pensions cut in last month’s budget deal, denying a vote that would save up to $20 billion by closing a loophole that allows tax refunds to go to illegal aliens. 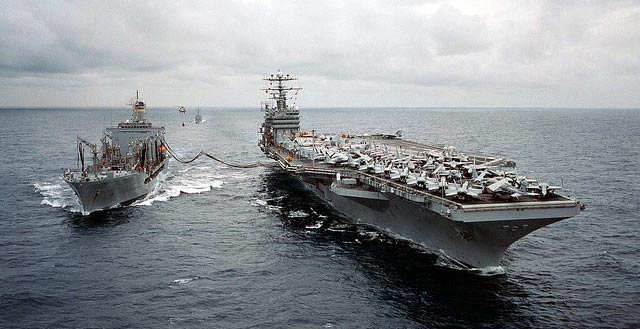