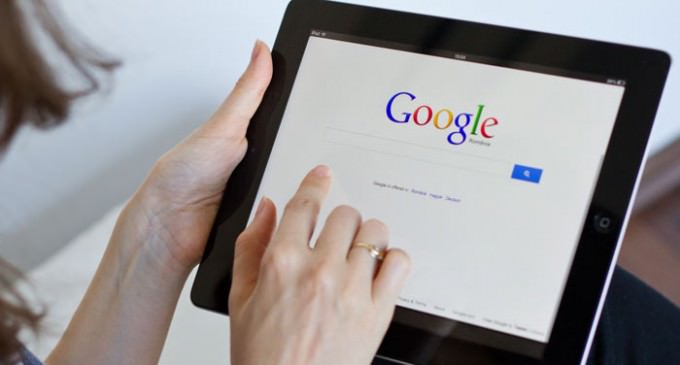 And the winner is Google!  The undecided voter, the one who waits until the last minute to read up on who to vote for, will most likely turn to the Internet and the search engine by default is Google.  Here is the scenario: one types into the search bar “Blank for President” and the stories that pop up first are the ones that will inform the reader whom they should choose.  Positive stories weigh heavily in favor of a person gaining an individual’s trust thus affecting the opinion of the would be voter, and thus the election.

Google’s ranking algorithm,  in a recently released study, could in fact steal the Presidential Election.