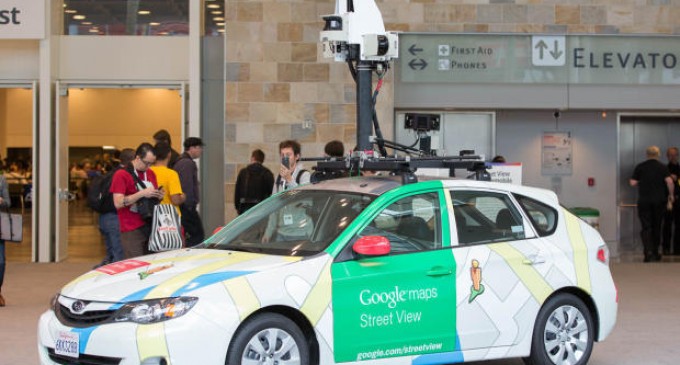 A three-judge panel of the U.S. 9th Circuit Court of Appeals said data transmitted over an unencrypted Wi-Fi network were not readily available to the public and therefore could not be accessed under an exemption to the federal Wiretap Act.

The ruling was a victory for wireless users who brought class-action lawsuits after their private information was accessed by Google’s Street View fleets.

What are your thoughts? Should Google be liable for collecting openly broadcast WiFi data?