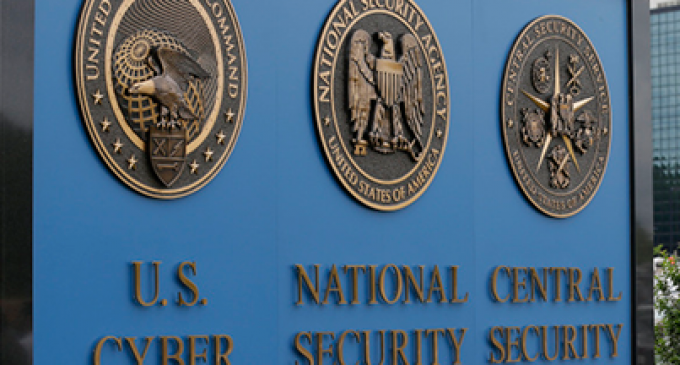 Should Microsoft and Google face gag order restrictions that prevent them disclosing the extent to which they cooperate with the Justice Department? The tech companies are currently limited in what they can share due to ‘national security’.

Google and Microsoft are fierce rivals in the marketplace, skewer each other in ads and wage lobbying wars against each other in Washington. But the tech giants are joining forces for a legal battle with the Obama administration over the right to disclose more information about NSA snooping.

The companies argue that publishing aggregated statistics about the scope of the surveillance would not threaten national security and that they have a First Amendment right to discuss the information.

Let us know what you think in the comments below. Should these tech giants be allowed to reveal how much of our data they are forced to share with the NSA?