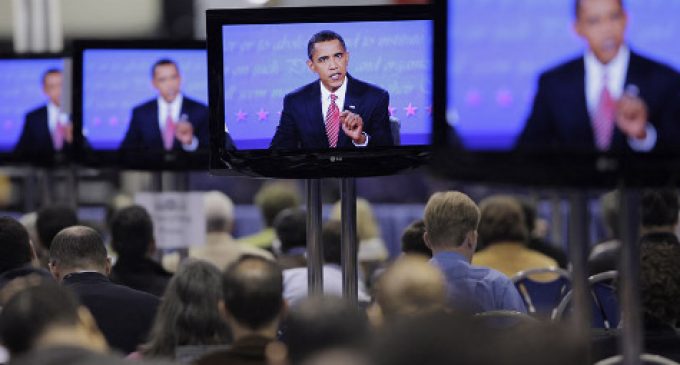 In response to a widespread outcry the FCC now claims they will no longer question news editors and reporters about their journalistic practices and intent with an invasive questionnaire.

What's wrong with a simple questionnaire? We saw in the IRS targeting scandal that the administration likes to use questionnaires to identify and target groups and individuals who are critical of the Obama regime and its goals. The document is the first step in a ‘study' promoted by Mignon Clyburn and is intended to be followed by embedding media ‘monitors' in newsrooms. 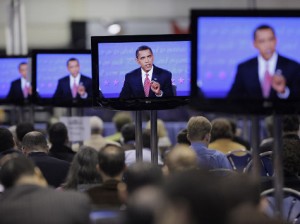 Questions in the document for editors and reporters will be “removed entirely” from the questionnaire, FCC spokeswoman Shannon Gilson said in a statement released Friday.

Gilson added that, “Any suggestion that the FCC intends to regulate the speech of news media or plans to put monitors in America's newsrooms is false.”

But clearly the specter of government monitors watching over and evaluating journalists is not false or else FCC commissioner Ajit Pait would not have made this statement in the Wall Street Journal:

But everyone should agree on this: The government has no place pressuring media organizations into covering certain stories.

Unfortunately, the Federal Communications Commission, where I am a commissioner, does not agree. Last May the FCC proposed an initiative to thrust the federal government into newsrooms across the country. With its “Multi-Market Study of Critical Information Needs,” or CIN, the agency plans to send researchers to grill reporters, editors and station owners about how they decide which stories to run. A field test in Columbia, S.C., is scheduled to begin this spring.