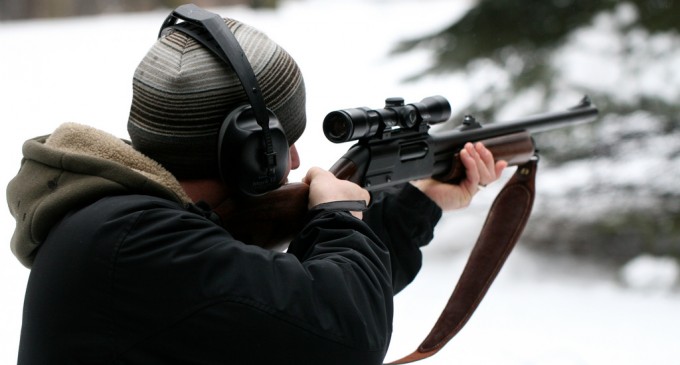 BUT… In order for the treaty to be ratified, it requires 60 yea votes in the U.S. Senate and 50 Senators wrote a letter to the president pledging not to ratify the treaty.

Obama pledged that he would never sign the U.N. Arms Trade Treaty. In October of 2009, then-Secretary of State Hillary Clinton said that the U.S. would only enter the Arms Trade Treaty by “the rule of consensus decision-making.” However, these 50 U.S. Senators write that Obama broke this pledge, because: “in April 2013, after the treaty failed to achieve consensus, it was adopted by majority vote in the U.N. General Assembly. We fear that this reversal has done grave damage to the diplomatic credibility of the United States.”