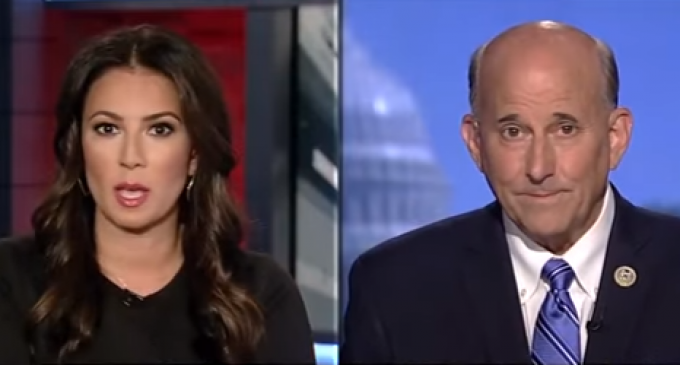 In an interview with Julie Banderas, the feisty Texan called for mass firings at the DOJ to stop a conspiracy afoot among Obama partisans stilled entrenched there.

Gohmert referred to the Thursday testimony of fired FBI Director James Comey as proof of the subterfuge underway within the government even after the 2016 election.

Learn more about his shocking allegations on the next page.