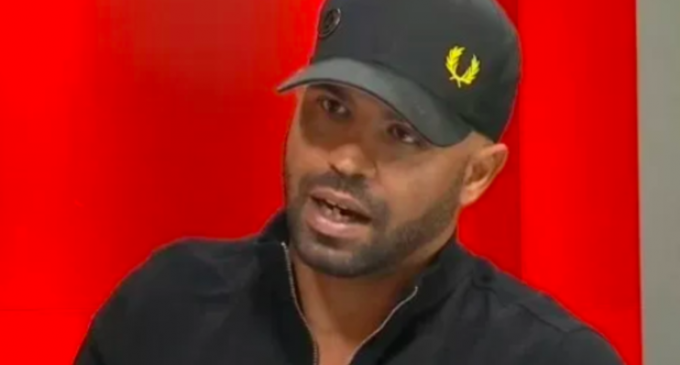 A corporate bank has just terminated the account of the chairman of a prominent right-wing organization known as the Proud Boys. Without any reason given, Chase Bank informed Enrique Tarrio that by April 1st, 2019 he must withdraw all funds from his accounts.

The Proud Boys gained notoriety last year after brawling with Antifa during political rallies for which the fraternal organization had legally obtained permits. It was founded in 2016 by Gavin McInnes, who has since left the group but has filed a defamation lawsuit against the Southern Poverty Law Center after they designated the Proud Boys as a hate group. The suit claims that McInnes lost business opportunities and access to media platforms.

In October, both Facebook and Instagram banned the Proud Boys and McInnes, due to the label by the SPL.

“By leveraging its remarkable power and influence to deplatform and defund targeted groups and individuals such as Mr. McInnes, SPLC deprives those with which it disagrees of venues in which their points of view may be expressed, of income and ultimately of their most priceless possession, their reputations,’’ the lawsuit says.

Tarrio replaced McInnes as the group's head and in doing so has made himself a target. Continue on the next page.