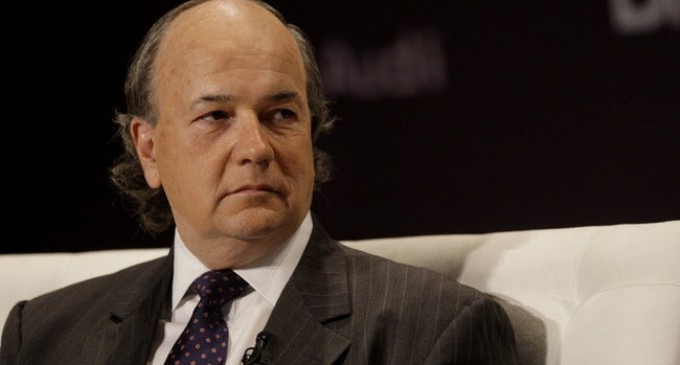 With so many economists saying so many different things who do you listen to?

The answer is simple: listen to the economists who predicted the 2008 crash, like economist James Rickards.

It’s another bubble that will end badly, but the thing with bubbles is they can go on a lot longer than you expect. I mean it could go on well into next year before correcting.” Many Western money managers believe the rising stock market is an indication of economic recovery James notes, “[But] most of them don’t understand what’s going on in the economy.

They’re using the wrong models. Everyone is using cyclical models…expecting some kind of robust recovery…they’ve been wrong every single time, [and] the reason is that we’re not in a cyclical recovery…We’re in a depression. We are in a depression for the first time since the 1930s…[So] if you’re curious and you want to know what a depression feels like, it feels like this because we’re in one.”