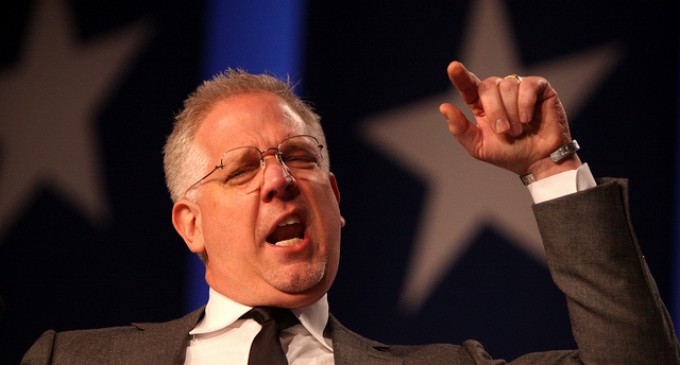 At a Ted Cruz rally in South Carolina last Thursday, TV host Glenn Beck had some stinging words to say regarding Donald Trump and his claim of Christianity.  Beck, without holding back, said to the crowd,  “too many people are looking at Trump and believing that man has ever opened a Bible … that’s the biggest crock of bullcrap I’ve ever heard.”

It is very clear that Beck believes Trump’s claim to Christianity and Bible reading is just a political ploy to gain evangelical support.  A strong supporter of Biblical values, Beck has backed Cruz for President as he sees him as the true conservative and the true Christian.

Read Beck’s beliefs regarding Trump on the next page.